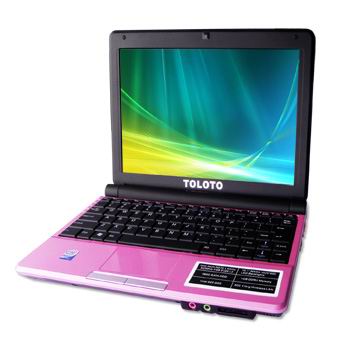 Lieutenant Basic Ben Hodges, who commands U.S. Military forces in Europe, instructed me final year that he knew his Russian counterpart—at the time, Colonel-Basic Andrei Kartapolov—however had no direct contact with him. If an issue arose—say, a U.S. Special Forces sergeant serving as a trainer in Ukraine instantly encountered a Russian commando and gunfire broke out—Hodges couldn’t have known as Kartapolov to cool things off. There are no different direct traces of communication. As soon as, Hodges informed me, he sat next to the general at a convention. He stuffed Kartapolov’s water glass and gave him a business card, however the gestures were not reciprocated and so they by no means spoke.