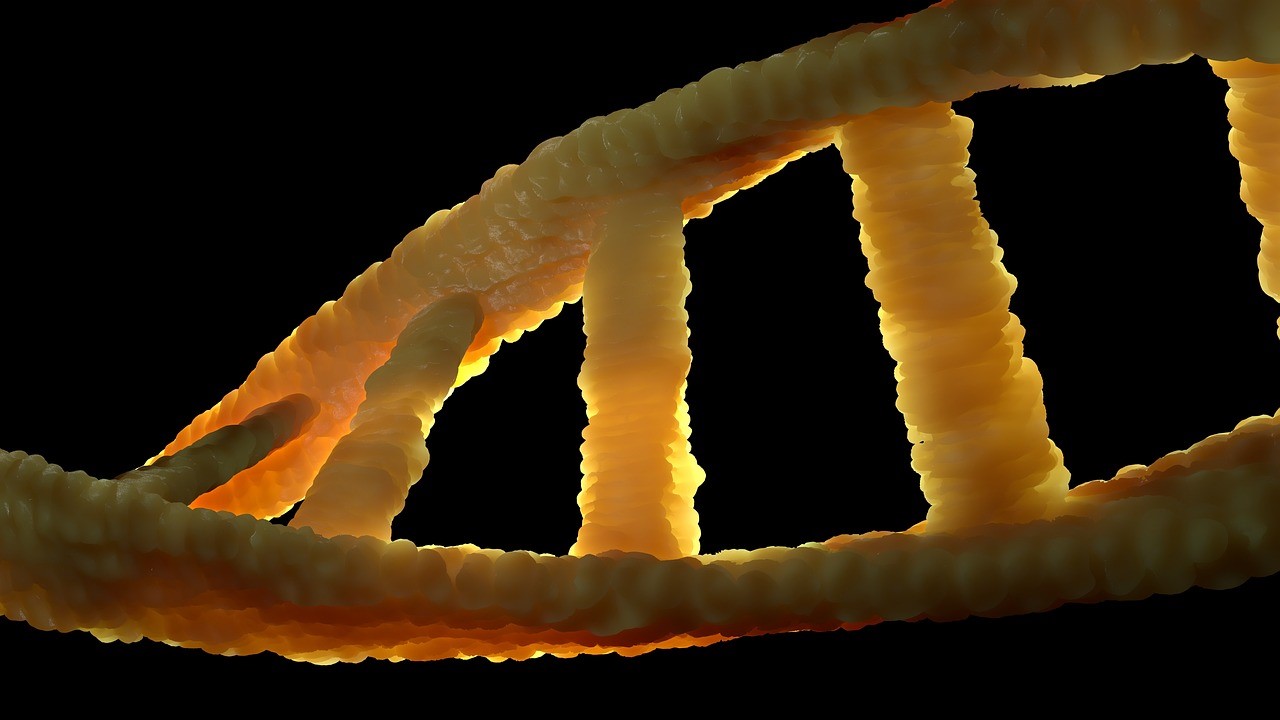 Ever since researchers discovered the potential of DNA, they have been looking for methods to create superhumans. If DNA testing while pregnant is possible today, why not focus all the efforts of geneticists on creating superhumans? People who are smarter, stronger, and more skilled than the average human, who live longer, age slower, and do not develop diseases. Sounds easy, but putting it into practice is much more complicated. It’s not like those DNA home test kits that labs developed so people can test without leaving home. It’s about taking the best part of the DNA of hundreds or thousands of people to create a database that enables scientists to create humans with specific characteristics. Keep in mind that there are millions of characteristics, so creating a database of this magnitude would take years.

Despite technological advances in the study of DNA, scientists still have much to discover. The complex structure of DNA and how it is formed is still a mystery, and it is vital to move to the stage where superhumans can be developed. This is important because a mistake in the construction of the DNA strand could result in humans with deformities or, worse, cause undetectable mutations in the short term that could put humanity at risk in the medium and long term. Scientists have yet to isolate each of the parts of DNA that play a specific role in a person’s development, such as height, intelligence, or strength. In the not-too-distant future, parents will be able to “commission” their babies with specific characteristics. It sounds a bit far-fetched, but some futuristic movies have already shown it.

An ideal society is one in which all people can live in dignity and with everything they need. Real society is far from that. The moral problem with the development of superhumans is that “normal” people will be left behind until they disappear. Families who can’t afford to pay the price to have a “superhuman” baby will see their children fall behind, surpassed by classmates with more intelligence, strength, and agility. Besides the fact that many people do not agree with scientists “playing God”, the successful creation of superhumans requires planning. Otherwise, a war will brew between two types of humans, that will not end on good terms. Humanity has the tools to evolve, it just has to make the right decisions to achieve it in a balanced way. Only time will tell if all countries can reach a consensus or if the divisions that halt progress will continue.